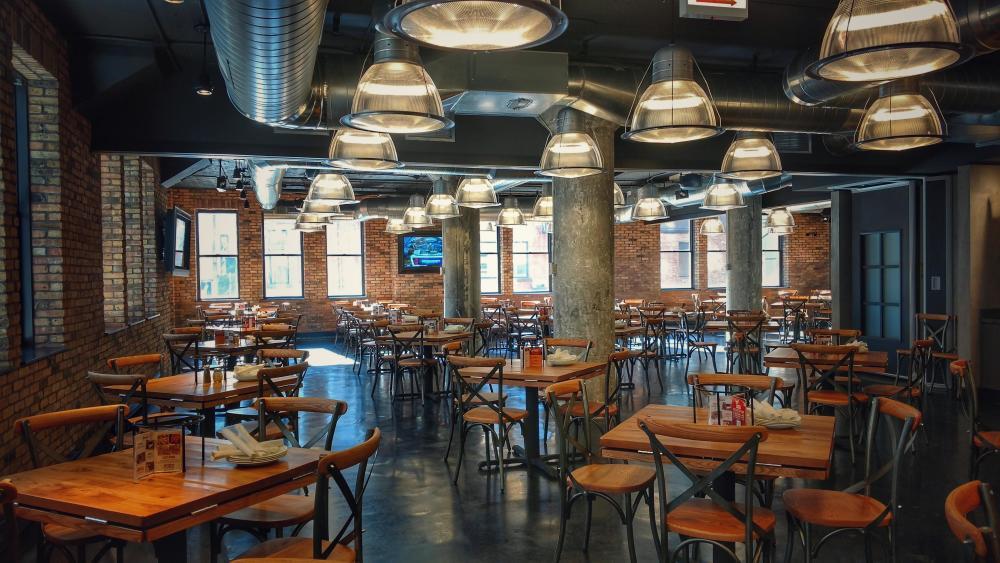 Our Rush Street location is convenient to the best hotels in Chicago as well as Northwestern Hospital, Loyola University, the Museum of Contemporary Art and the John Hancock building. Stop by and relax in our dining room or enjoy a drink from our full bar on the patio. If you prefer to eat at home, order online for pickup or delivery.

Our Gold Coast Giordano's location in Chicago, IL, brings you the best pizza on the Magnificent Mile. We love being part of a community that offers so much to the people living here.

About Gold Coast in Chicago, IL

Native Americans were the first people to live in the area that later became Chicago. In the 1780s, Jean Baptiste Point du Sable became the first non-native settler to arrive and is considered the founder of the city. But after the War of 1812 and the Treaty of St. Louis, the Native Americans had to give their land to the United States.

The Illinois legislature hired James Thompson in 1829 to survey that land and create a design for the city of Chicago. The community was officially incorporated as a town in 1833 and reincorporated later in 1837 as a city. Today, Chicago is home to more than 2.7 million residents.

Gold Coast is a historic district that's part of Chicago's Near North Side community area. The neighborhood began being developed after the Great Chicago Fire of 1871. In 1882, a millionaire named Potter Palmer built a 42-room mansion that looked like a castle. Others followed Palmer into the neighborhood, which became one of the wealthiest areas of Chicago. One of Gold Coast's boundaries is the Magnificent Mile, an upscale stretch of Michigan Avenue.

There's always plenty of things to do in Gold Coast. No matter what your family likes to do, you should check out some of these attractions around the neighborhood:

Best Places to Eat in Gold Coast in Chicago, IL

You don't have to leave Gold Coast to get great eats. When you're craving a delicious deep dish pizza in Gold Coast in Chicago, IL, be sure to stop by Giordano's!

Where is the best deep dish pizza in Chicago? Right where you’d expect it to be: Giordano’s on Rush Street! Since 1974, Giordano’s has handcrafted the best Chicago-style pizza using old-world techniques and the finest ingredients. You’ve seen the best Chicago has to offer — now try the best pizza place in the Windy City!

Artisanal Deep Dish Pizza Giordano’s is more than a restaurant. We’re a proud Chicago tradition with a reputation for making the artisanal stuffed pies our customers crave. We slow-bake every double-crust pie to flaky perfection, filling it with the most flavorful ingredients. You’ll love our cheese, too — it’s made exclusively for us on a small Wisconsin farm!

Just because we’re famous for being the best pizza delivery and restaurant in Chicago doesn’t mean you shouldn’t sample the other celebrated items from our menu. We have outstanding specialty sandwiches, hearty pastas, fresh salads and savory appetizers — we even have gluten-free options!